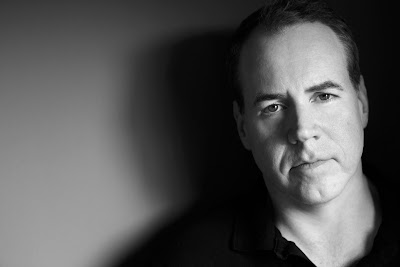 Bret Easton Ellis has written several novels, including American Psycho, The Rules of Attraction, and most recently Imperial Bedrooms. He tends to intermingle his characters from story to story, in a way that is akin to the web of connections formed within social groups. His characters tend towards the priviledged side of society and his writing style is often times graphica and raw with strong voices. Two of his books have been adapted for the screen, American Psycho, which tells the story of an investment banker/serial killer, and Rules of Attraction, which graphically unfolds the psyche and antics of Camden college students. It is very possible that Rules of Attraction might be the best college movie yet made.

We have Imperial Bedrooms, Glamorama, and Rules of Attraction available for checkout at FIC ELL.

So, Happy Birthday Bret Easton Ellis, and many more!