Join us tomorrow, Thursday, July 26th for the last of our summer evening concert series as we enjoy the musical talents of Shon Townsend and Friends. The concert will begin at 6pm, and seating is limited so please bring your own. Light refreshments will be provided via the wonderful volunteers at RSVP. 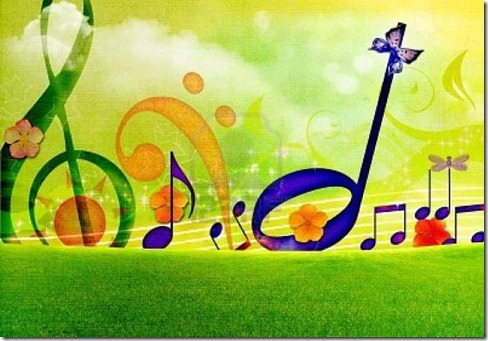 Join us tomorrow evening, July 12th, at 7pm in the rose garden for the musical talents of John Breen and Friends. Seating is limited so we encourage you to bring your own. Light refreshments will be provided courtesy of the RSVP volunteers.

The Assassination of Jesse James by the Coward Robert Ford was release in 2007 and features the talents of Brad Pitt, Casey Affleck, Mary-Louise Parker and Zooey Deschanel. It is based on the book of the same name by Ron Hansen, and both items are available in our collection.

“Hansen re-creates the real West with his imaginative telling of the life of the most famous outlaw of them all, Jesse James, and of his death at the hands of the upstart Robert Ford. James, a charismatic, superstitious, and moody man, holds sway over a ragged gang who fear his temper and quick shooting. Robert Ford, a young gang member torn between worshipping Jesse and taking his place, guns him down in cold blood and lives out his days tormented by the killing.”

The library will be closed on Wednesday, July 4th in observance of Independence Day. We’ll resume normal hours of operation on Thursday, July 5th.

We wish everyone a wonderful and safe holiday!