With Thanksgiving knocking on the door, I thought I would share some holiday DIY tutorials from around the web! Click on the pictures for instructions. 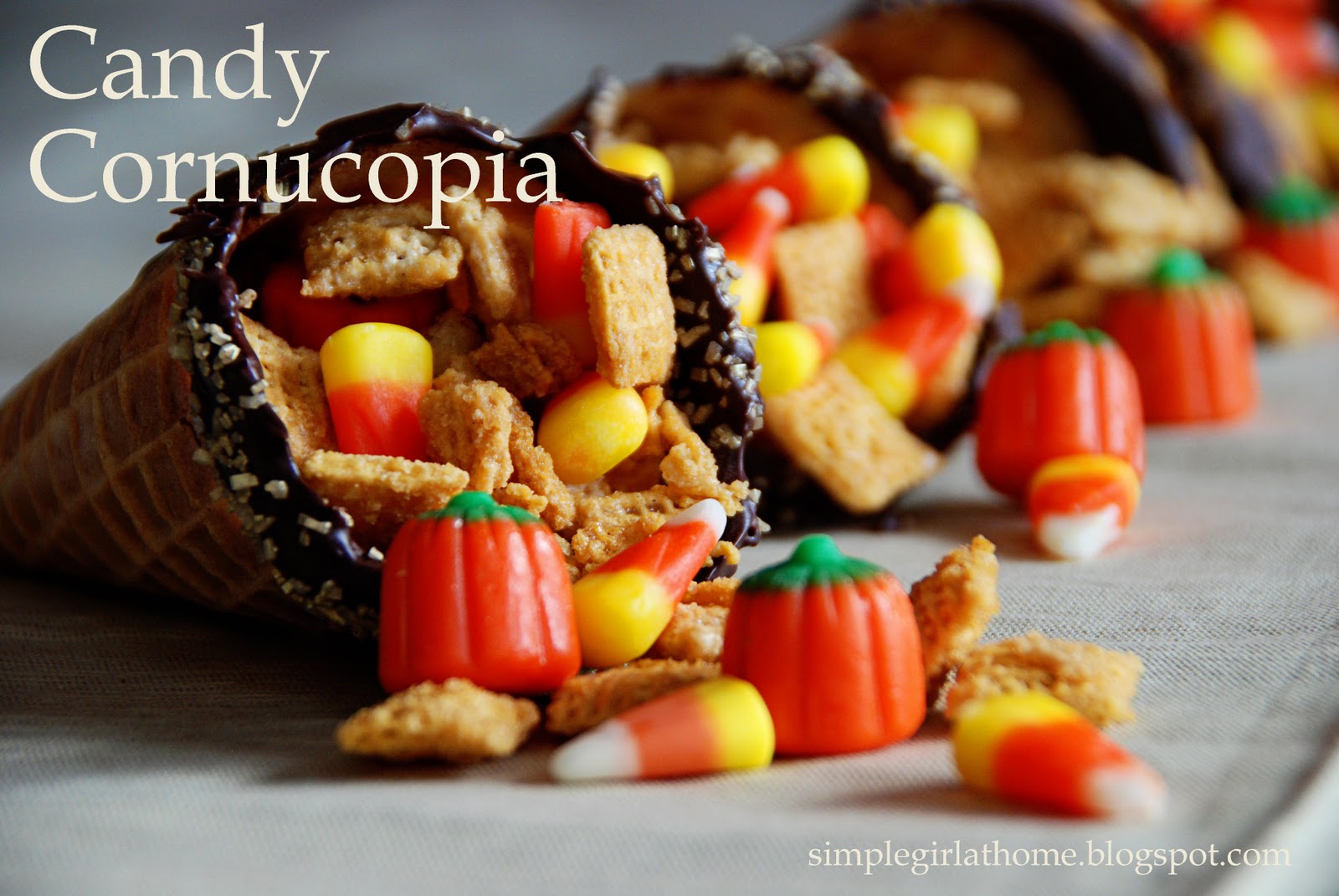 Letters from Skye by Jessica Brockmole is a debut novel that marks Brockmole as a storyteller to follow. The book is a suspenseful love story spanning two wars. The entire novel is told through the old fashioned style of communication, hand written letters.

March 1912; Elspeth Dunn, a twenty-four-year-old published poet, has never ventured further than her home on the the remote Scottish Isle of Skye.  To her astonishment, a fan mail letter arrives and sends her backwards, quiet life spinning.

June 1940; Elspeth’s daughter, Margaret, is in love with a pilot in the Royal Air Force heading to World War ll. Elspeth warns her daughter against finding love during war times which surprises and puzzles Margaret.

It isn’t until a bomb rocks their home and letters hidden in a wall come raining down that Margaret is able to piece together her mother’s past and hopefully, lead to where her mother is currently hiding.

Letters from Sky celebrates the enduring power of hope in an enchanting, surprising way.

We would love for you to share a recent library read with us! Simply submit your review via this websites Contact form and your review will be posted!

There’s still time to refresh your memory before seeing Catching Fire on the big screen. Copies of the book are available here in the library. Only three more days before Catching Fire releases!

Beholding Bee by Kimberly Fusco: In 1942, when life turns sour at the carnival that has always been her home, eleven-year-old Bee takes her dog, Peabody, and piglet, Cordelia, and sets out to find a real home, aided by two women only Bee and her pets can see.

The Resurrectionist by E.B. Hudspeth: Dr. Black studies at Philadelphia’s Academy of Medicine, where he develops a hypothesis: What if the world’s most celebrated mythological beasts, mermaids, minotaurs, and satyrs, were in fact the evolutionary ancestors of humankind?

Life in Outer Space by Melissa Keil: Sixteen-year-old Sam Kinnison is perfectly happy as a game-playing, movie-obsessed geek until beautiful, friendly, and impossible to ignore Camilla Carter starts him wondering if he has been watching all the wrong movies.

The Spectacular Now by Tim Tharp: In the last months of high school, charismatic eighteen-year-old Sutter Keely lives in the present, staying drunk or high most of the time, but that could change when he starts to boost the self-confidence of a classmate, Aimee.

Jack by F. Paul Wilson: Teenaged Jack, later to be known as Repairman Jack, begins to uncover some unsuspected talents in himself after he and his friends, the clever, imaginative Weezy and her brother Eddie, discover a corpse deep in the mysterious Pine Barrens.

Wereworld by Curtiss Jobling: When Drew suddenly transforms into a werewolf, he runs away from his family, seeking refuge in the most out of the way parts of Lyssia, only to be captured and forced to battle numerous werecreatures.

Pandemonium by Lauren Oliver: After falling in love, Lena and Alex flee their oppressive society where love is outlawed and everyone must receive “the cure”–an operation that makes them immune to the delirium of love

The Fall of Five by Pittacus Lore: The members of the Garde, trying to master their legacies and work together, receive a sign they believe is from Number Five, a crop circle in the shape of a Loric symbol, and set out to find Five before it is too late.

Gone by Michael Grant: In a small town, everyone over the age of fourteen suddenly disappears, setting up a battle between the town residents and the students from a private school, as well as those who have “The Power” and those who do not.

School Spirits by Rachel Hawkins: Fifteen-year-old Izzy, who comes from a long line of monster hunters, investigates a series of hauntings at her new high school.

Curtis McCarty: An Innocent Man on Death Row presented by Nebraskans for Alternatives to the Death Penalty will speak today at noon in our community rooms.

Curtis Edward McCarty was exonerated in 2007 after serving 21 years — including 19… years on death row — for a 1982 Oklahoma City murder he did not commit. Mccarty was convicted twice and sentenced to death three times based on prosecutorial misconduct and bad forensics. Narrowly escaping an execution, it was only a lucky break that allowed McCarty to prove his actual innocence. Since his release, he has worked tirelessly to support efforts to repeal the death penalty in Nebraska, throughout the country, and around the world.
Feel free to bring your lunch to this event.

Don’t forget to attend tonight’s Open House from 5:30 to 7:30! We’ll be serving pie, coffee, and apple cider. Karina Soriano will be giving a violin concert, which are always beautiful! We will also be drawing for a Kindle winner from our Kindle raffle and taking final bids on the Basket Auction. To see a list of baskets and their contents, visit my earlier post here. We hope you can make it out for a night of friends, music, and refreshment!

The extraordinary #1 New York Times bestseller that will be in movie theaters on November 15, 2013, Markus Zusak’s unforgettable story is about the ability of books to feed the soul.

It is 1939. Nazi Germany. The country is holding its breath. Death has never been busier, and will become busier still.

Liesel Meminger is a foster girl living outside of Munich, who scratches out a meager existence for herself by stealing when she encounters something she canâ€™t resistâ€“books. With the help of her accordion-playing foster father, she learns to read and shares her stolen books with her neighbors during bombing raids as well as with the Jewish man hidden in her basement.

In superbly crafted writing that burns with intensity, award-winning author Markus Zusak, author of I Am the Messenger, has given us one of the most enduring stories of our time.