Ponca Library will be closed on Friday February 28th, 2020, so that staff may attend the annual library conference.

We appreciate you support and understanding. Thank you!

With Valentine’s Day just around the corner, you will want to come check out the many books on our shelves about Love, Romance and Inspiration. 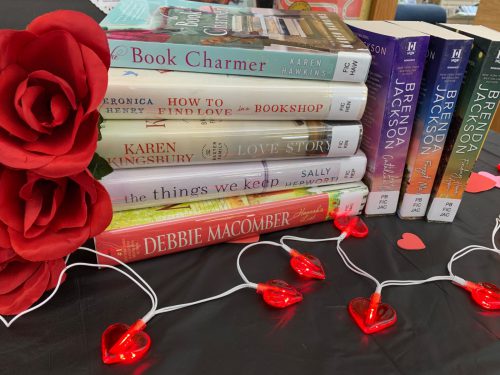 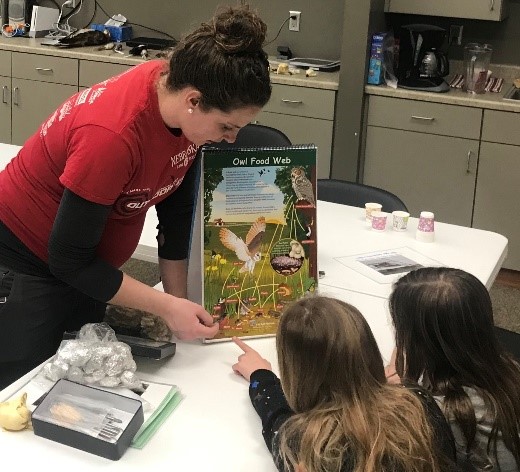 Thank you to Maria Korver from Ponca State Park. We were excited about her visit to our library. Maria presented a fun, interactive program on bird beaks. All of the students had a great time!

Maria will return on February 20th, at 4:00 pm for a program on Nature Journaling. Ages 8 and up are recommended

Click the link below to take our survey. Only 10 questions!

Click on the link below to take our survey!

The Ponca Carnegie Library welcomes Mary Climer as its new library director. Mary is a recent  transplant from Kalamazoo, Michigan and began her Nebraska life in Emerson as librarian at Gardner Public Library in Wakefield, Nebraska. ” I am delighted to be here and looking forward to serving the community.” Mary Climer

Beth Foulks will be retiring from her library positions at both Ponca Public School and Ponca Carnegie Library in May. She has served as director at the public library for sixteen years and as the media specialist at the school library for eleven years.  She has served on the boards of Northeast Library System and Three Rivers Library System.  Beth says she thoroughly enjoyed her work in both libraries, getting acquainted with other librarians, and learning about libraries at classes, conferences and workshops.  She feels privileged to have been involved with the 2006 expansion/renovation project at Ponca Carngie Library and the set-up of the school library in the 2011 Ponca  School expansion/remodel project.  She looks forward to having more time available for her family, especially her 101 year-old mother and her twin 2-year old grandchildren.