“Nature’s Wrath” is Jake’s first published book. For those who don’t know Jake, he is blind, and yet he is able to vividly describe scenes in the story. The subject deals with the horror of what can happen when scientists experiment with cloning and genetic engineering.  It is purely fictional, but very scary. It’s not the type of book that you want to read before bedtime. One of the horrible creatures in the book is a cross between a jungle mosquito, a cicada, and an earthworm. That doesn’t sound very ferocious, but it terrorizes the whole country.  Jake even managed to include Sargent, Nebraska and Comstock Nebraska in his story.

Be sure to come and congratulate Jake on his new book, and also to learn about some of the exciting books he has planned for the future 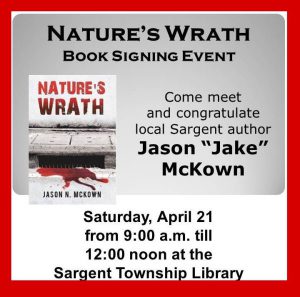 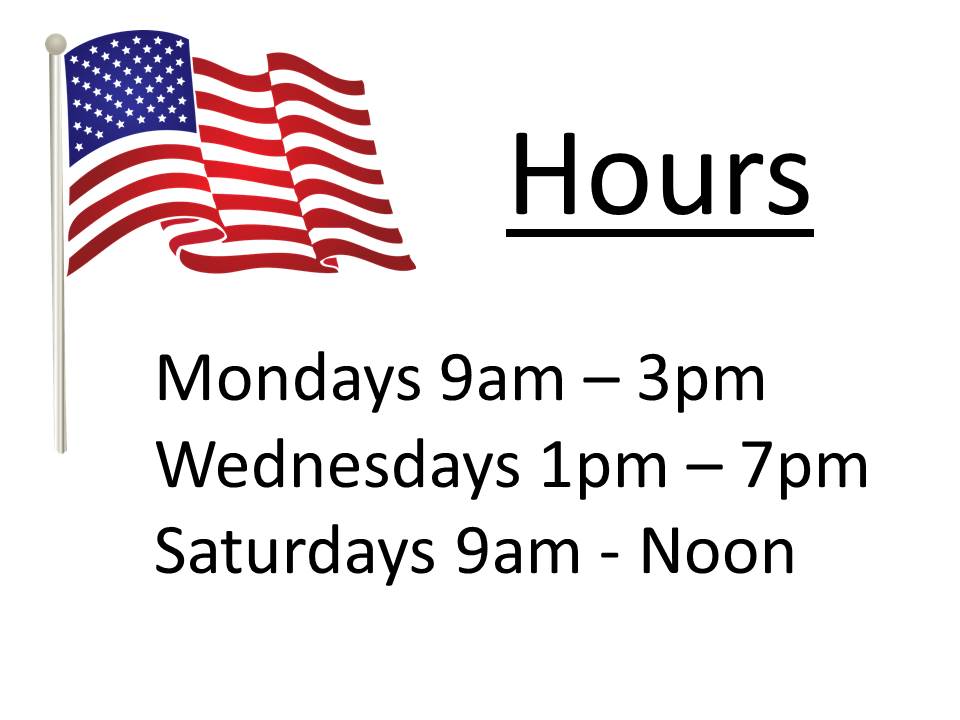 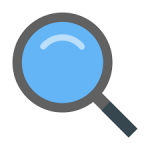 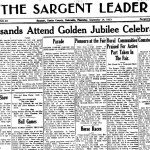