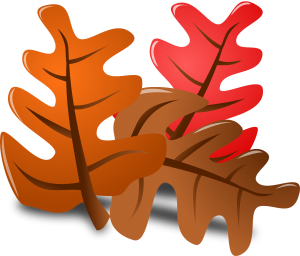 The Spalding Public Library’s Book Club meets on the first Monday of each month in the small conference room at 4 p.m. Books are available at the Library. On October 7th, we will discuss “Where The Crawdads Sing” by author Delia Owens.  On November 4th we will discuss “The Memory Keeper’s Daughter” by Kim Edwards. Newcomers are welcome. 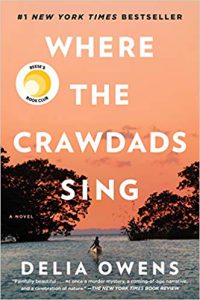 Where The Crawdads Sing

Posted on September 12, 2019 by dpritchard
September’s chosen book for the Spalding Library Book Club is “Where The Crawdads Sing” by author, Delia Owens.
For years, rumors of the “Marsh Girl” have haunted Barkley Cove, a quiet town on the North Carolina coast. So in late 1969, when handsome Chase Andrews is found dead, the locals immediately suspect Kya Clark, the so-called Marsh Girl. But Kya is not what they say. Sensitive and intelligent, she has survived for years alone in the marsh that she calls home, finding friends in the gulls and lessons in the sand. Then the time comes when she yearns to be touched and loved. When two young men from town become intrigued by her wild beauty, Kya opens herself to a new life–until the unthinkable happens. “Where the Crawdads Sing” has topped the The New York Times Fiction Best Sellers of 2019 for 20 non-consecutive weeks. Stop by the Library and check out a copy of this bestselling novel!

Posted on September 5, 2019 by dpritchard

The Spalding Public Library’s Book Club meets on the first Monday of each month in the small conference room at 4 p.m. Books are available at the Library. On September 9th (meeting moved due to Labor Day) we will discuss “Sold On A Monday” by author Kristina McMorris .  On October 7th we will discuss “Where The Crawdads Sing” by Delia Owens. Newcomers are welcome. 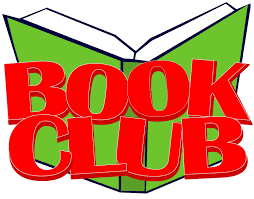 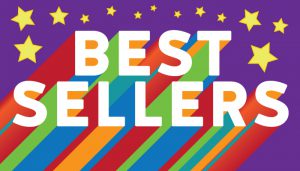 Please look for any Library books you might have laying around your house. The Library is missing “Who Would Win?” books, “Bad Kitty” books, and “Elephant & Piggie”books by Mo Willems, plus many other titles, from when they were checked out this summer. THANKS!! 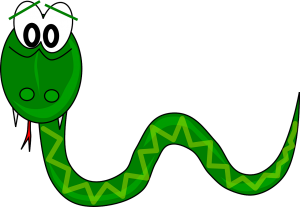 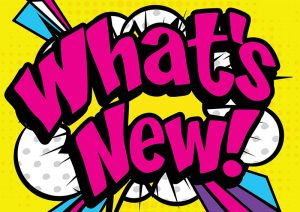 Spalding Public  Library has added new adult fiction titles to its adult fiction collection from authors: Barbara Taylor Bradford- “The Cavendon Luck”; James Patterson- “Princess: A Private Novel”, “The Games”, and “Count To Ten: A Private Novel”; William Tapply- “Out Cold- A Brady Coyne Novel”, “The Spotted Cat”, “Close To The Bone”, and “Scar Tissue””; Iris Johansen- “No Easy Target”; Danielle Steel- “The Mistress” and “The Right Time”; Brian Freeman- “Alter Ego”; Helen Thorpe- “The Newcomers: Finding Refuge, Friendship, and Hope in an American Classroom”;  Ariel Lawhon- “I Was Anastasia”; Susan Meissner- “White Picket Fences”; Robert Bryndza- “The Night Stalker”; and, Meg Wolitzer-“The Wife”.  The Library has also received three audio books:  Sally Field- “In Pieces”; Barak Obama- “Dreams From My Father: A Story of Race and Inheritance”; and Ben Sasse- “Them: Why We Hate Each Other— And How To Heal”.  Stop by the Library and check out these books!

Is There Still A Place For The Farm In Today’s America?

Posted on July 8, 2019 by dpritchard
This month’s selected book by the Library’s book club members is a nonfiction book entitled, “This Blessed Earth: A Year In The Life Of An American Family Farm” by author Ted Genoways.  This novel has been chosen for the joint 2019 One Book One Nebraska and All Iowa Reads selection reading programs. The family farm lies at the heart of our national identity, yet its future is in peril. Rick Hammond grew up on a small ranch, and for forty years he has raised cattle and crops on his wife’s fifth-generation homestead in York County, Nebraska, in hopes of passing it on to their four children. But as the handoff nears, their small family farm―and their entire way of life―are under siege. Rising corporate ownership of land and livestock is forcing small farmers to get bigger and bigger, assuming more debt and more risk. At the same time, after nearly a decade of record-high corn and soybean prices, the bottom has dropped out of the markets, making it ever harder for small farmers to shoulder their loans. All the while, the Hammonds are confronted by encroaching pipelines, groundwater depletion, climate change, and shifting trade policies. Far from an isolated refuge beyond the reach of global events, the family farm is increasingly at the crossroads of emerging technologies and international detente. Following the Hammonds from harvest to harvest, Ted Genoways explores this rapidly changing landscape of small, traditional farming operations, mapping as it unfolds day to day. This Blessed Earth is both a concise exploration of the history of the American small farm and a vivid, nuanced portrait of one family’s fight to preserve their legacy and the life they love (from amazon.com).  Is there still a place for the farm in today’s America?  There are copies of this book available at the Library.
The One Book One Nebraska reading program is entering its fifteenth year. It encourages Nebraskans across the state to read and discuss one book, chosen from books written by Nebraska authors or that have a Nebraska theme or setting. A committee of the Nebraska Center for the Book selected this book from a list of twenty-seven titles nominated by Nebraskans from across the state. The Nebraska Center for the Book board announced the choice for the 2019 One Book One Nebraska at the Celebration of Nebraska Books on December 1, 2018 in Lincoln. 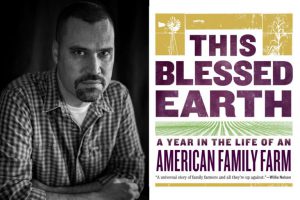 A Captivating Novel At The Library! 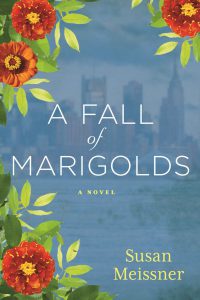 This month, the Library’s book club has chosen to read, “A Fall Of Marigolds”, a novel by author Susan Meissner.

September 1911. On Ellis Island in New York Harbor, nurse Clara Wood cannot face returning to Manhattan, where the man she loved fell to his death in the Triangle Shirtwaist Fire. Then, while caring for a fevered immigrant whose own loss mirrors hers, she becomes intrigued by a name embroidered onto the scarf he carries…and finds herself caught in a dilemma that compels her to confront the truth about the assumptions she’s made. What she learns could devastate her—or free her.

September 2011. On Manhattan’s Upper West Side, widow Taryn Michaels has convinced herself that she is living fully, working in a charming specialty fabric store and raising her daughter alone. Then a long-lost photograph appears in a national magazine, and she is forced to relive the terrible day her husband died in the collapse of the World Trade Towers…the same day a stranger reached out and saved her. But a chance reconnection and a century-old scarf may open Taryn’s eyes to the larger forces at work in her life (from amazon.com).

The Spalding Public Library’s Book Club meets on the first Monday of each month in the small conference room at 4 p.m. Books are available at the Library. On July 1st we will discuss “A Fall Of Marigolds” by Susan Meissner. On August 12th ( Greeley County Fair August 5-7th) we will discuss “This Blessed Earth: A Year in the Life of an American Family Farm ” by Ted Genoways. Newcomers are welcome.