Check out our Libib site at trails.libib.com. 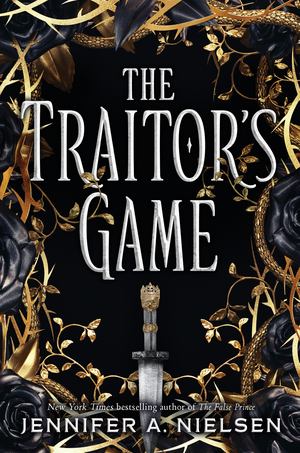 The Traitor’s Game by Jennifer A. Nielsen

Kestra has spent three years in exile in the Lava Fields, but when her father, the right-hand-man of the cruel king, calls her back to the kingdom she has no choice but to go back. When a group of rebels snatch Kestra out of her carriage and use her as a bargaining chip against the kingdom, it isn’t just a normal kidnapping. The rebels also want Kestra to find the lost Olden Blade which is the only object that can destroy the immortal king. But Kestra has other ideas. She’s not an obedient captive but to one of her kidnappers chagrin. Check out this new high fantasy series by Jennifer A Nielsen, bestselling author of The False Prince. 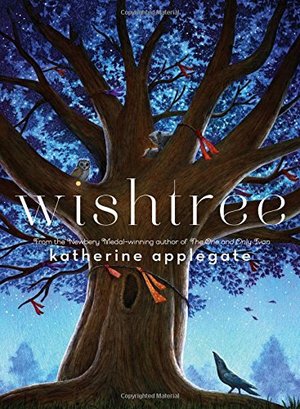 Red is a special oak tree in the neighborhood. People write their wishes on pieces of cloth and tie them to Red’s branches. This wishtree, a crow named Bongo, and other woodland creatures watch over the neighborhood. But a new family moves into the neighborhood and not everyone is welcoming. It’s up to the wishtree to help spread kindness, friendship, and hope.