Eight young wizards attended Harry Potter Book Night at Schuyler Public Library on Feb. 6.  The group played Dragon Egg Volleyball, made Hedwigs, played Harry Potter Would You Rather, and took a Triwizard Trivia Test.  Reagan Zavadil proved to have the most knowledge of Harry Potter, getting a perfect score on the trivia test.

Be sure to stop in and build something creative with the library’s new STEAM supplies.  Just use your imagination, display your creation, and leave the materials for the next person.  Cody Garland was busy this week building the Eiffel Tower with the Architectural Engineering kit.

Do you want to build a Snowman?

Hey kids-stop in during Christmas break to build this cute paper roll snowman to take home.

Supplies are in the Children’s Library! 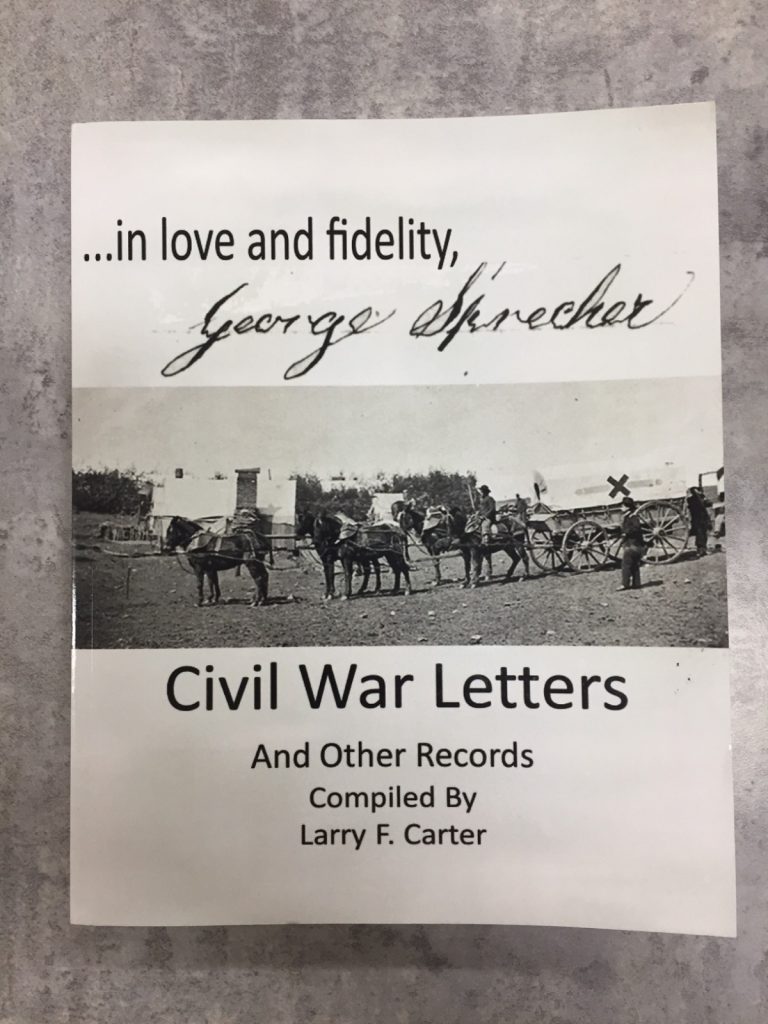 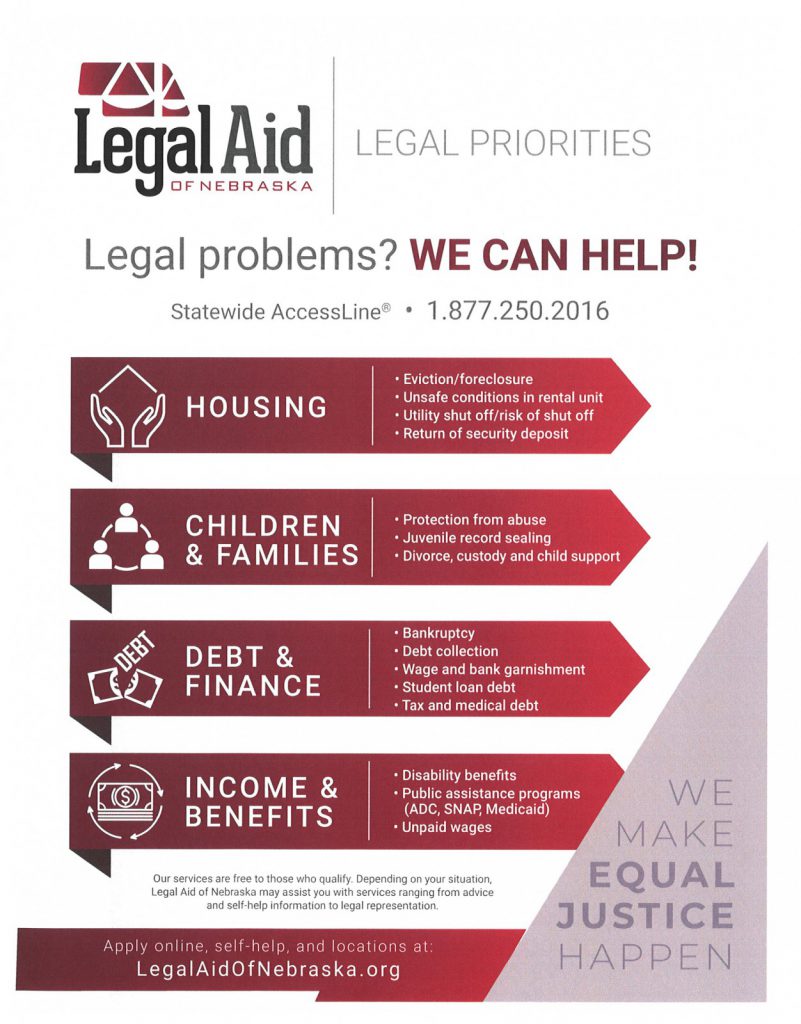 Stop in and use the library’s computers to apply online. 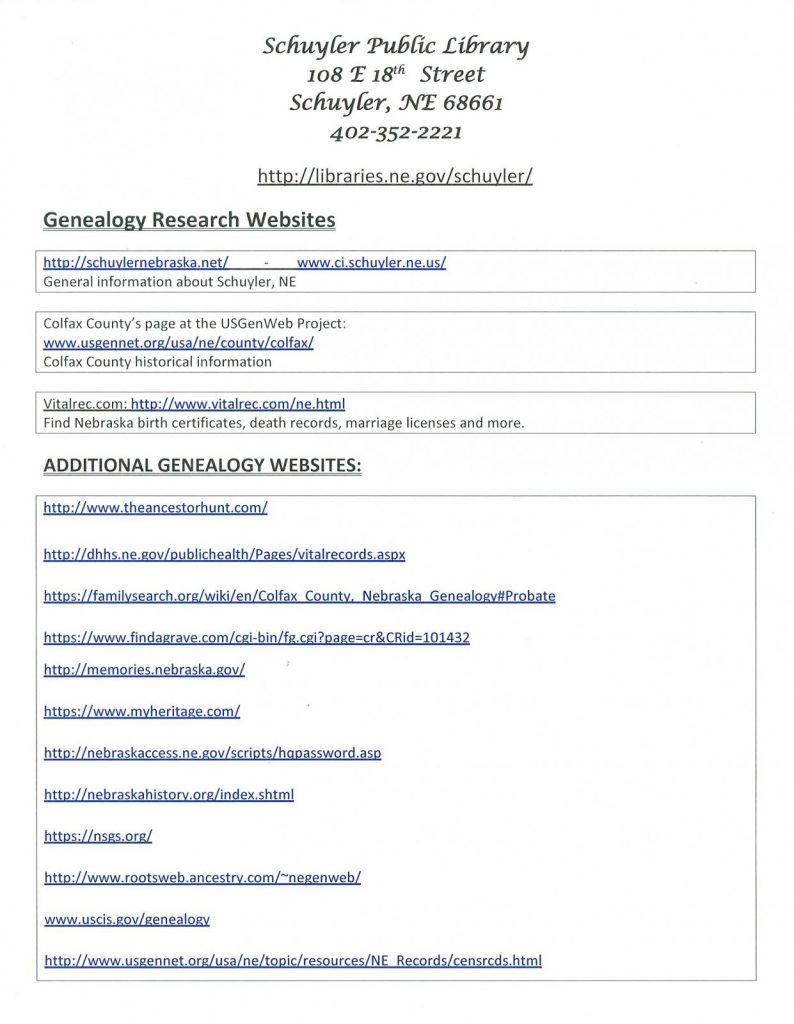