No longer just a collection of books

In 1919, with support from the South Sioux City Woman’s Club, a second-floor room in a then recently acquired building, located on East 18th St, was adapted to be the library. After fundraising began and aid from our city 204 new books were purchased in 1922 reaching the 596 customers using the facility. By 1923, a remodel of the building resulted in a move for the library to the first floor. In 1933 the first Library Board was established; President S. T. Frum, Secretary Mrs. E. N. Swett, Treasurer Mrs. A. L. Mathwig and members Charles Lammert and Mrs. W. V. Steuteville.

In 1933, after a 3 to 2 vote, the City Council agreed to help fund a new library along with the Woman’s Club and the Civil Works Administration. The City Council purchased the site (corner of West 23rd St & Dakota Ave) and an architect, Stanley Johansen, was hired to prepare for the new library. By 1934, the library hosted its formal opening, Marie Murphy was the first to be hired as a regular librarian (salary was $25 a month), meetings could be held in the club room, and fines were established.

As our city continued to grow, so did the use of our public library. It went from an operating budget, in 1935, of $1,100 to $3,150 by 1951. Assistant librarians were hired and wages increased. In 1955, the longtime serving President of Library Board, Judge Sidney T. Frum passed away. With the need for a new president, Henry Krumwiede was elected and two other board members were appointed: Mrs. Glenn Gunsolley and Ada Frum. In 1962 Mrs. Steuteville resigned from the Library Board after 28 years of service. In 1967 Mrs. Swett resigned from the Library Board after 34 years.

With the advancement of technology, the library decided to connect a telephone in 1966, but that lasted only 1 year due to the high monthly cost of $11.

In 1968 Marie Murphy, our first salaried librarian resigned after 34 years of services and the South Sioux City’s Outstanding Citizen honor.

After much growth in the new building, the library board was discussing options of expansion in 1971. The library was serving 7,266 active customers in 1972. It housed 14, 661 books in 1973. In 1976, 17,016 books were loaned out in that year. In 1983 the city and library were approved with federal funds for an expansion, which became the Frum Addition (west side of the building). On September 14, 1984, the addition was opened and dedicated. 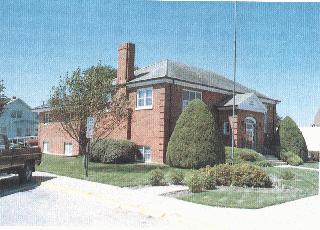 The library moved to the current building in the fall of 2004, enlisting the community to help move books from the old sight to our current.  The library provides 18 computers for patron use.  We offer educational, informational, and entertaining programs for children and adults.  We provide not only books, but also audiobooks, movies, music CDs, as well as e-books, and electronic databases. 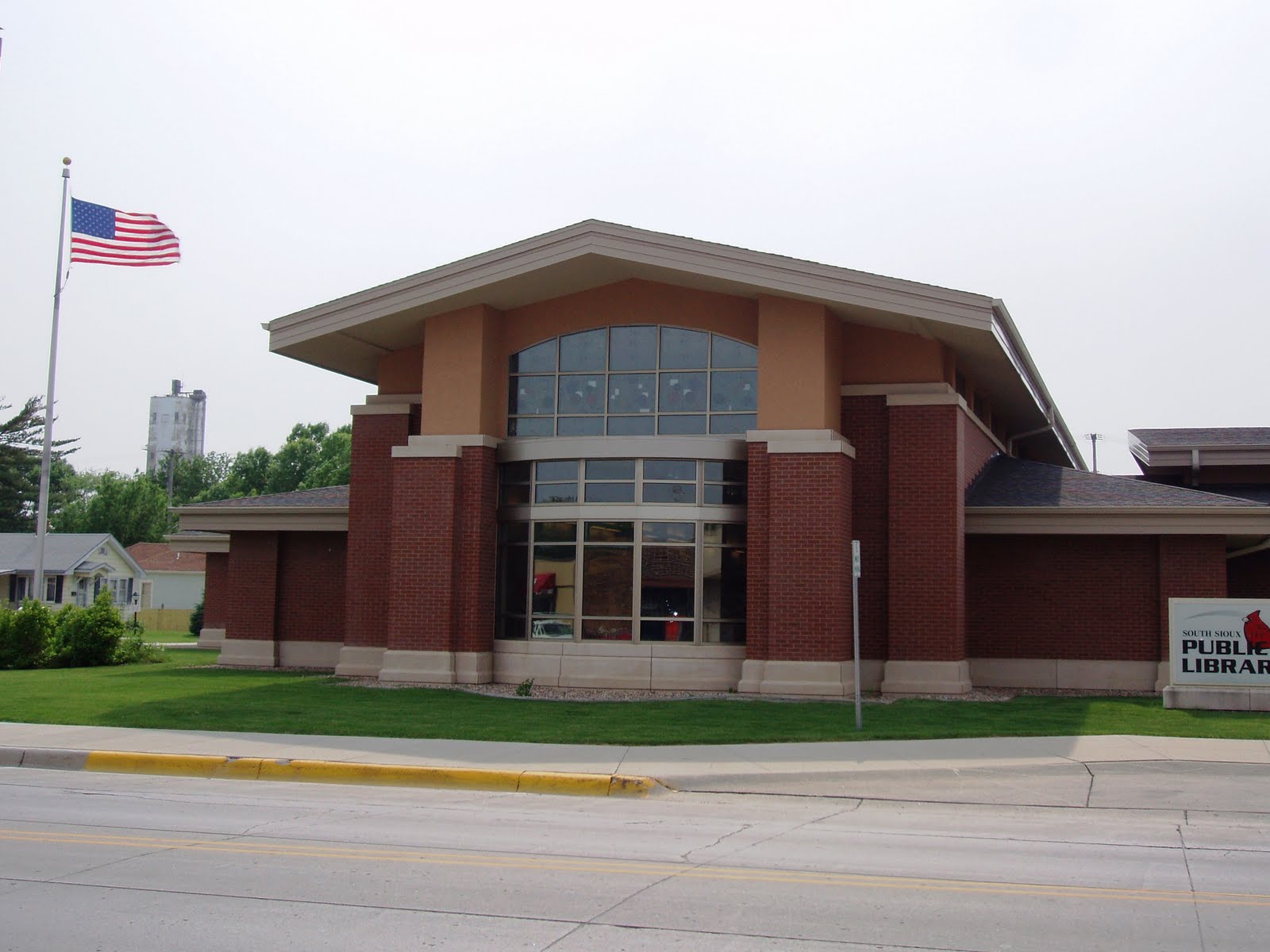