Elementary, My Dear Watson: Mysteries Hidden in the Stacks 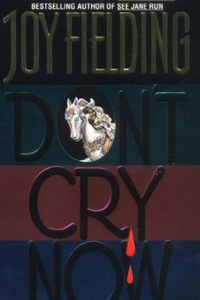 Bonnie Wheeler reluctantly agrees to meet with her husband’s ex-wife after the woman cautions her against an unknown danger, but when Bonnie arrives, she finds Joan has been murdered and learns to her horror that she is not only the main suspect, but that the dead woman’s warning was true. 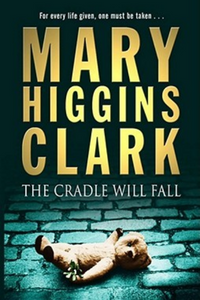 A minor road accident lands county prosecutor Katie DeMaio in Westlake Hospital, and, that night, from her window, she thinks she saw a man load a woman’s body into the trunk of a car…or was it just a sleeping pill-induced nightmare? 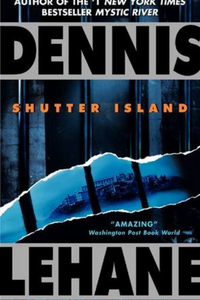 U.S. Marshal Teddy Daniels and his partner Chuck Aule begin to fear for their own lives and sanity when their investigation on Shutter Island into how a patient escaped the Ashcliffe Hospital for the Criminally Insane yields more questions than answers. 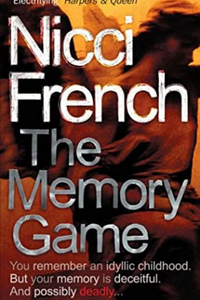 When a skeleton is unearthed in the Martellos’ garden, Jane Martello is shocked to learn it’s that of her childhood friend, Natalie, who went missing twenty-five years ago. Encouraged by a therapist to recover lost memories, Jane hopes to find out what really took place when she was a child – and what happened to Natalie. But in learning the truth about hers and Natalie’s past, is Jane putting her own future at terrible risk? 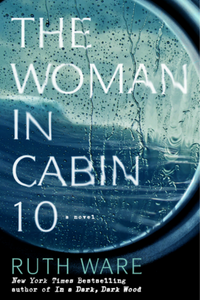 Lo Blacklock, a journalist who writes for a travel magazine, has just been given the assignment of a lifetime: a week on a luxury cruise with only a handful of cabins. At first, Lo’s stay is nothing but pleasant, but then Lo witnesses a dark and terrifying nightmare: a woman being thrown overboard. The problem? All passengers remain accounted for–and so, the ship sails on despite Lo’s desperate attempts to convey that something has gone terribly, terribly wrong. 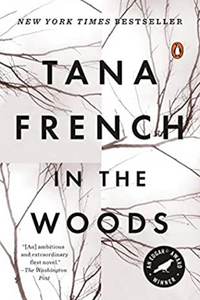 As dusk approaches a small Dublin suburb in the summer of 1984, three children do not return from the dark and silent woods. When the police arrive, they find only one of the children wearing blood-filled sneakers, and unable to recall a single detail of the previous hours. Twenty years later, the found boy, Rob Ryan, is a detective on the Dublin Murder Squad. But when a twelve-year-old girl is found murdered in the same woods, he finds himself investigating a case chillingly similar to his unsolved mystery. 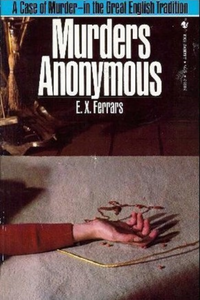 Matthew Tierney unexpectedly discovers his wife’s strangled body on the living room floor, and after long minutes of numbing shock, he phones the police — and quickly learns that his less-than-perfect marriage has made him the perfect suspect. To get away from it all, he travels to the lovely seaside resort where his wife often vacationed. But Matthew did not travel alone. His companion was murder number two — and all the evidence again points toward Matthew Tierney. 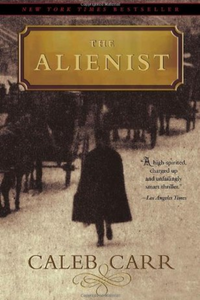 The year is 1896. The city is New York. Newspaper reporter John Schuyler Moore is summoned by his friend Dr. Laszlo Kreizler—a psychologist, or “alienist”—to view the body of an adolescent boy abandoned on the unfinished Williamsburg Bridge. From there the two embark on a revolutionary effort in criminology: creating a psychological profile of the perpetrator based on the details of his crimes. Their dangerous quest takes them into the tortured past and twisted mind of a murderer who will kill again before their hunt is over. 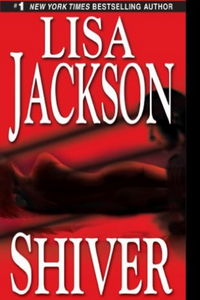 Detective Reuben ‘Diego’ Montoya returns to New Orleans to find a serial killer that’s turning the Big Easy into his personal playground. The victums are killed in pairs and have no connection, no apparent motive and no real clues. Thanks to years working with the dark side of society, his youthful swagger is gone, replaced by a determined, take-no prisoners stride. He’ll need every bit of it as somebody is playing a sick game, and Montoya intends to beat him at it.