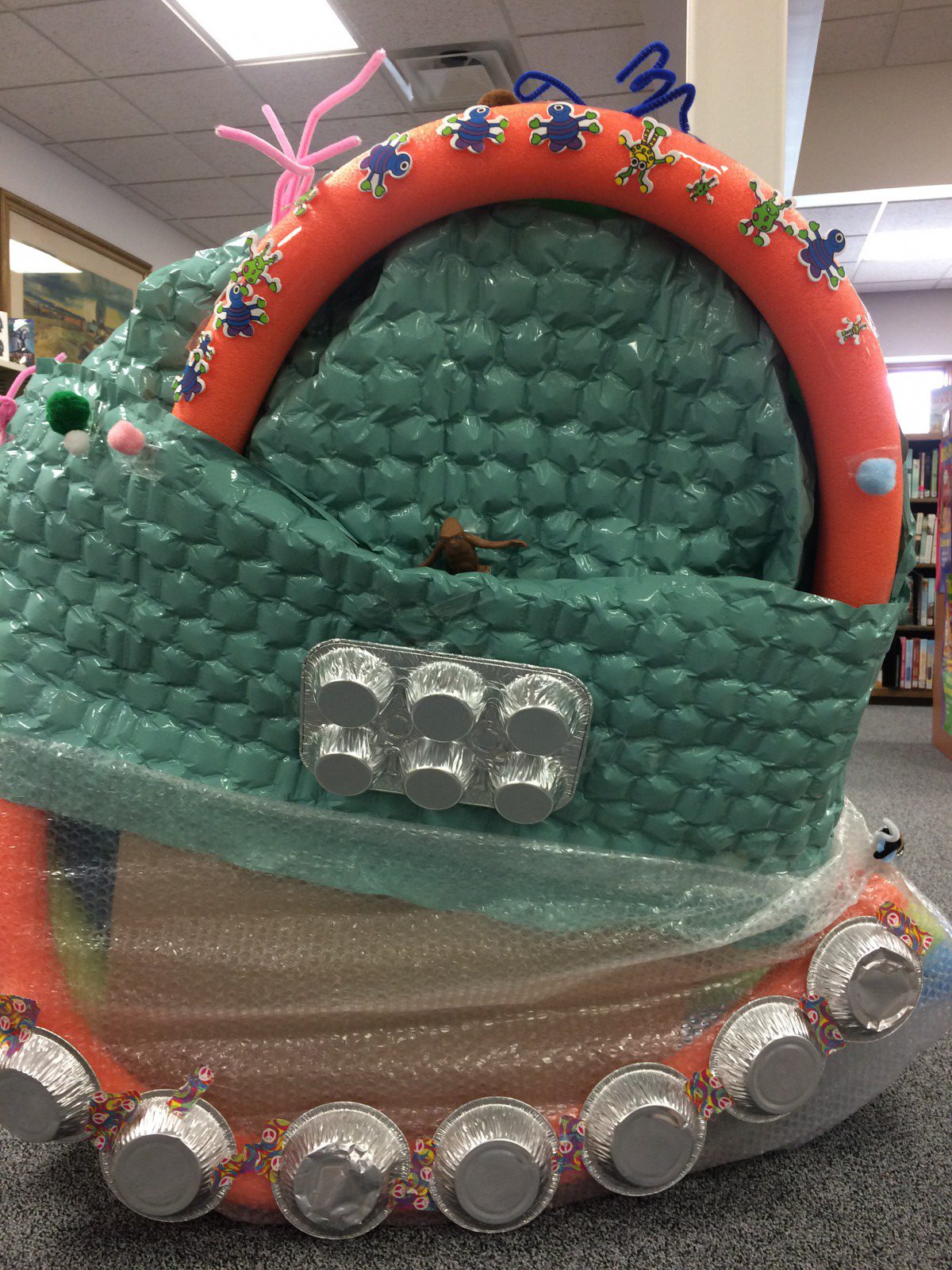 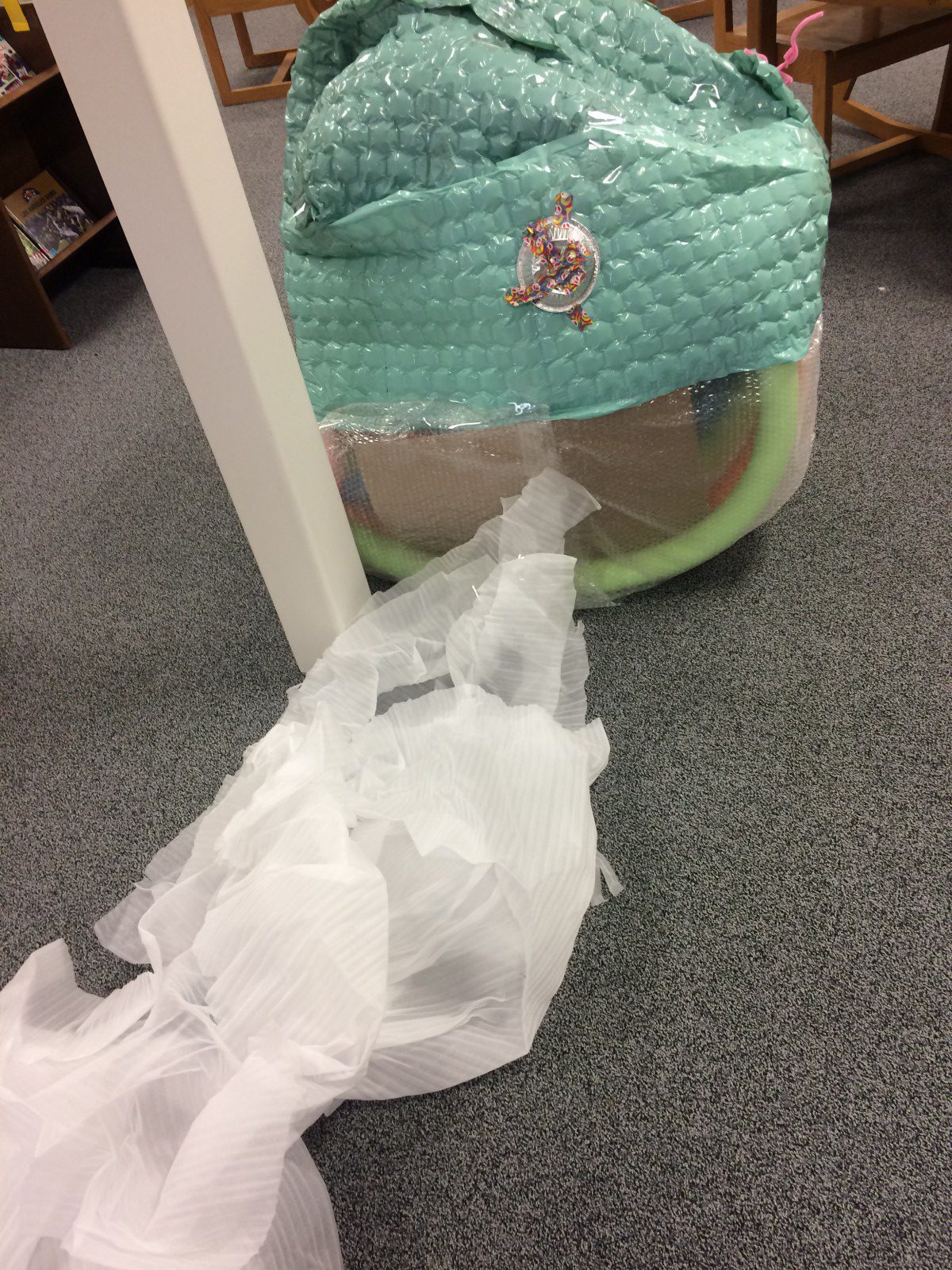 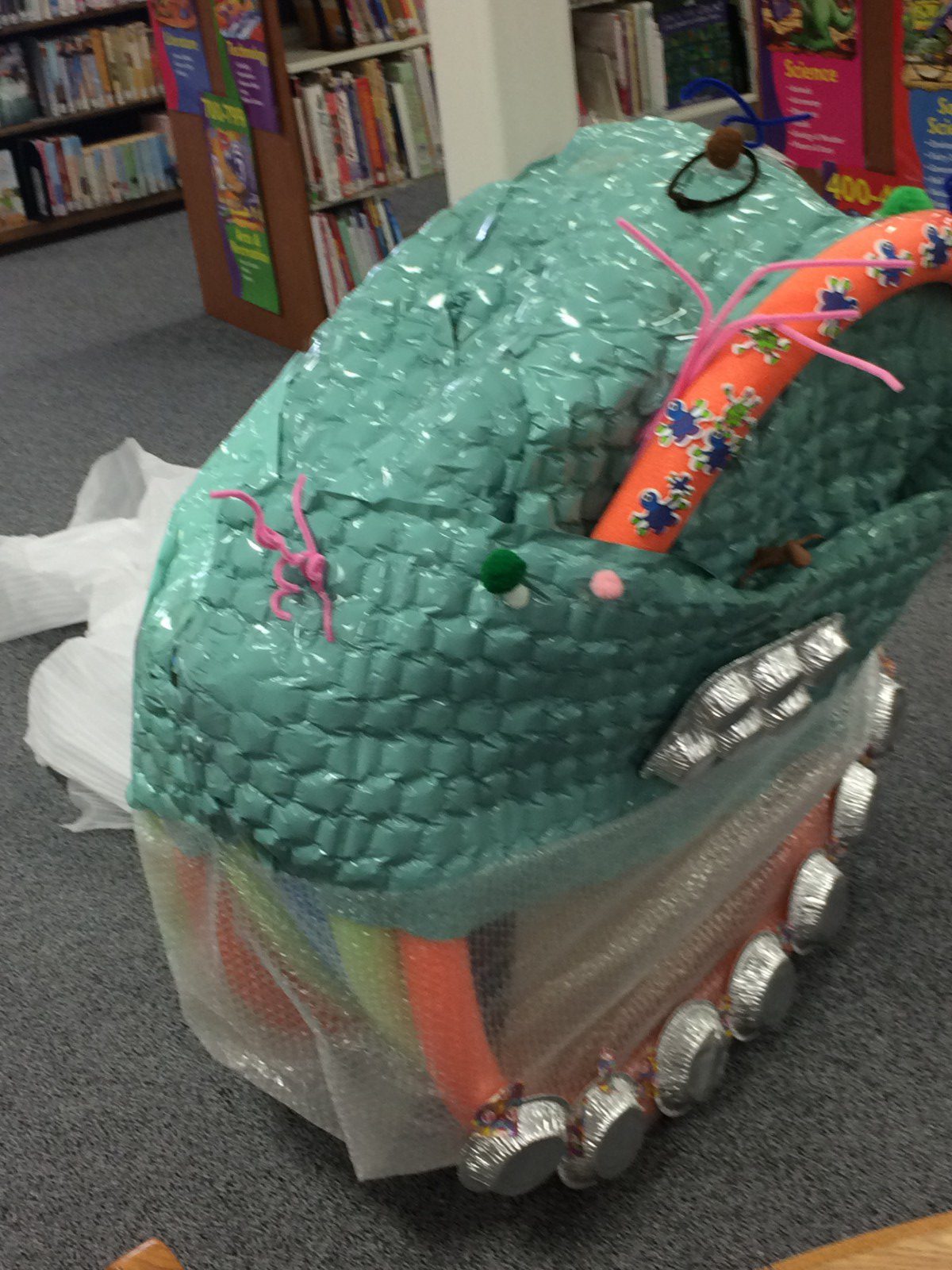 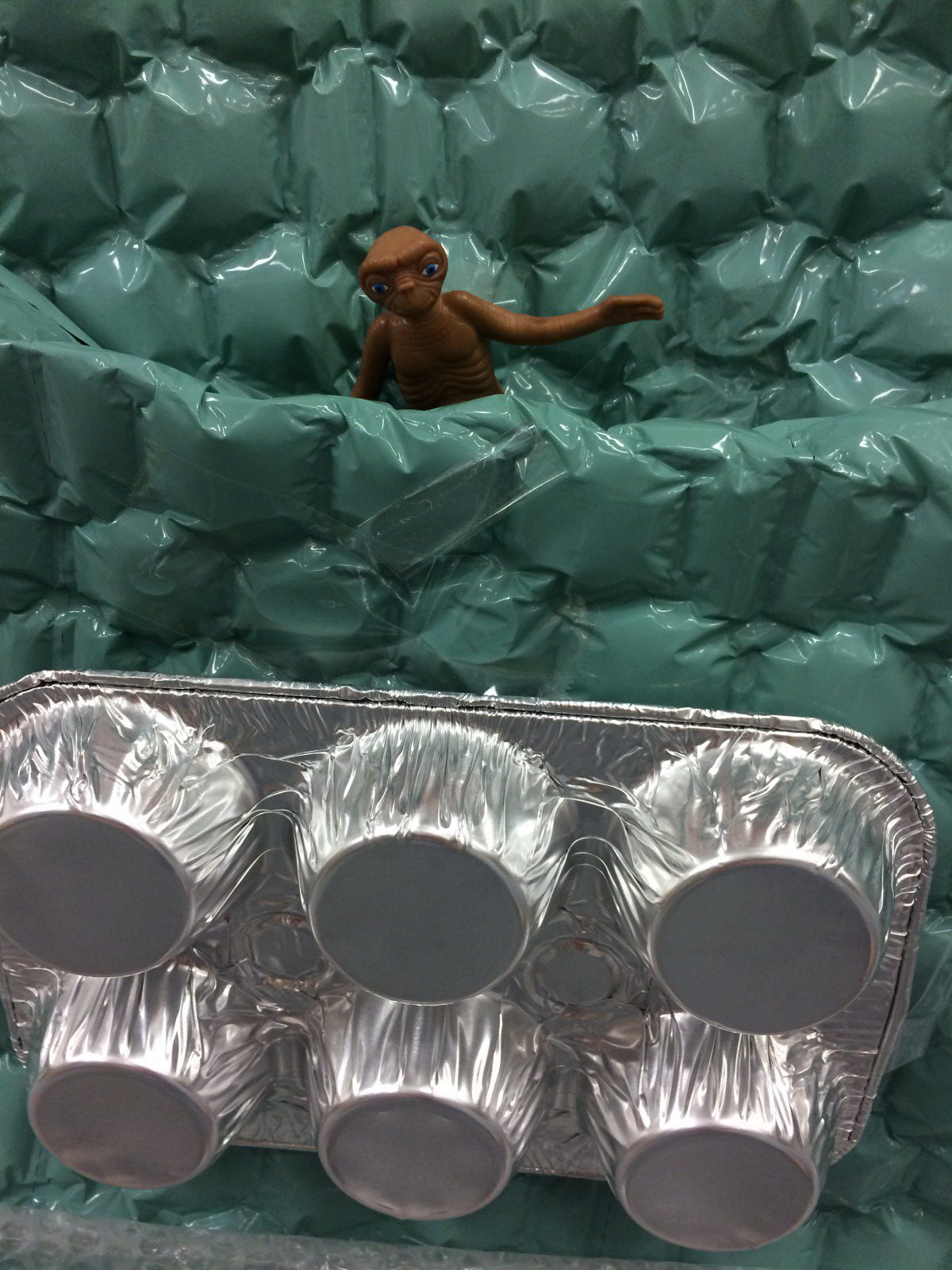 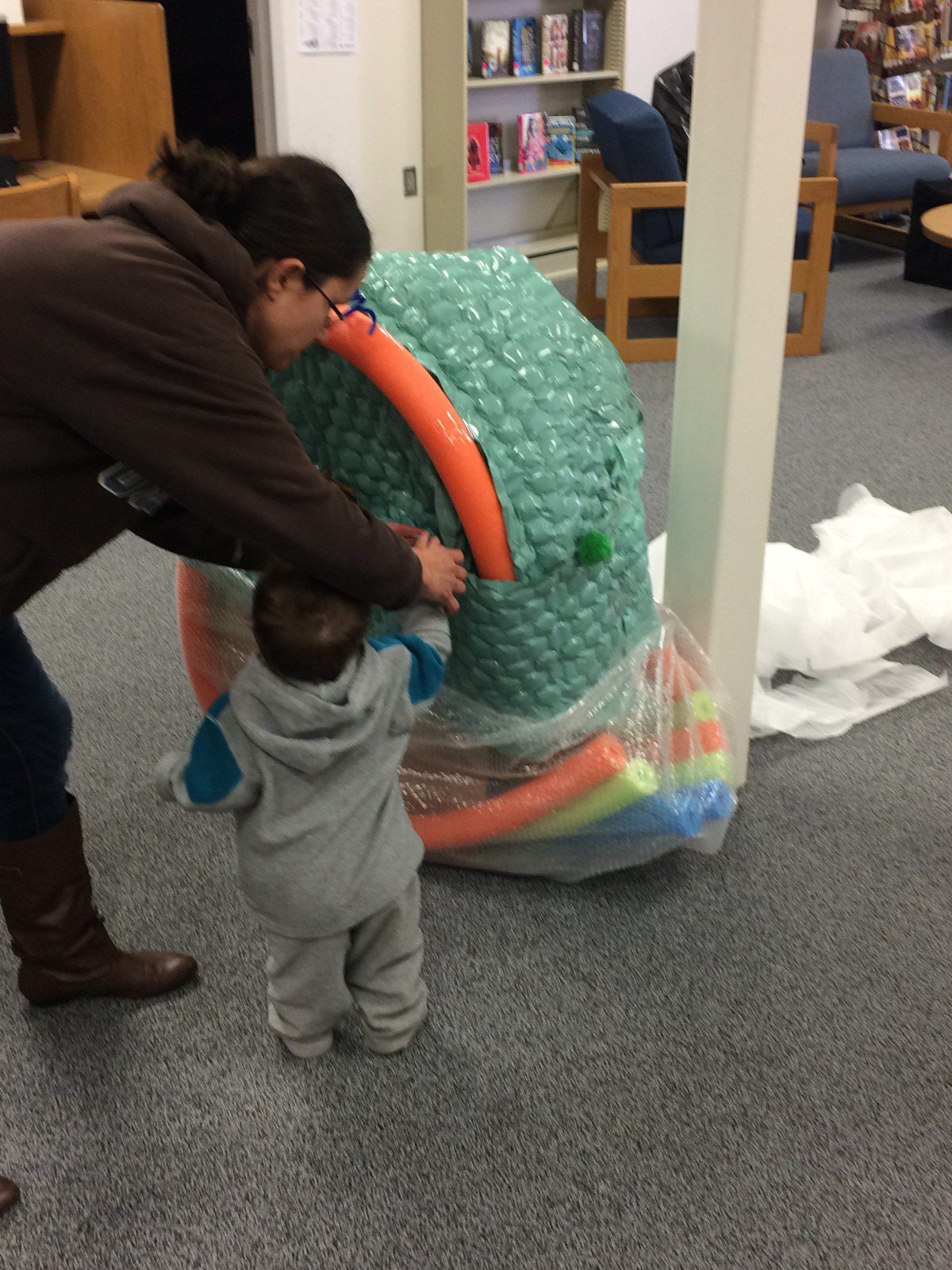 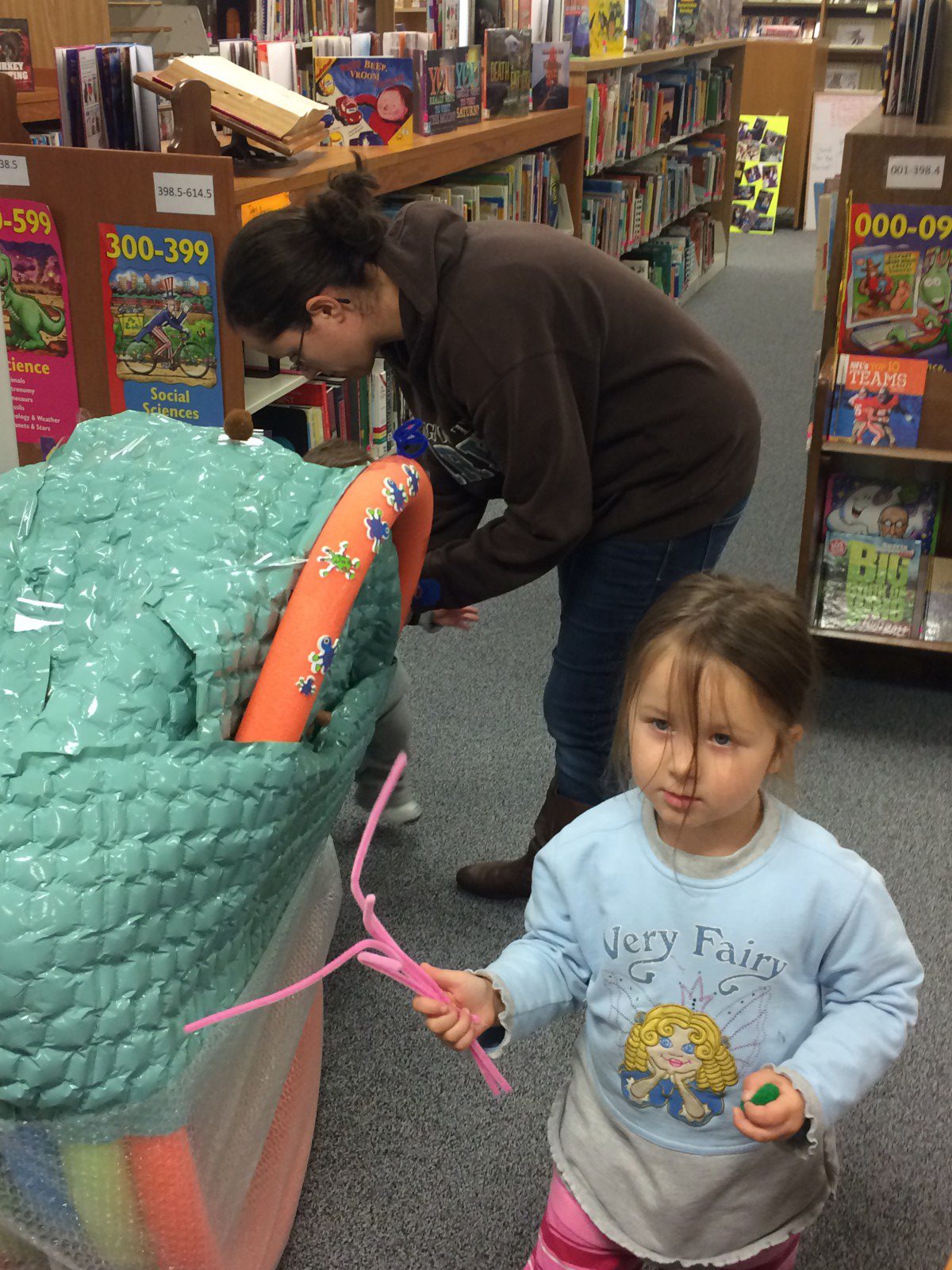 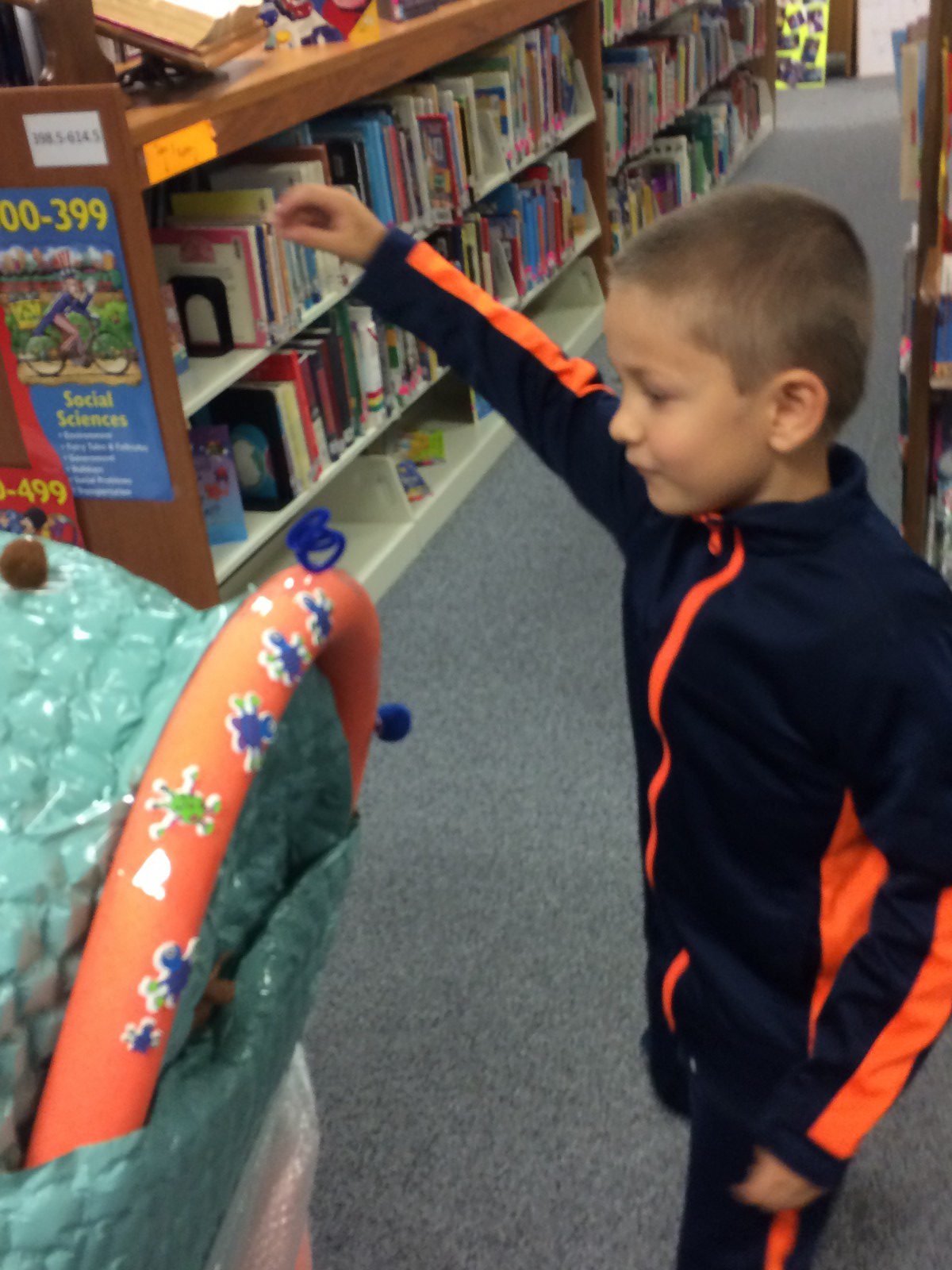 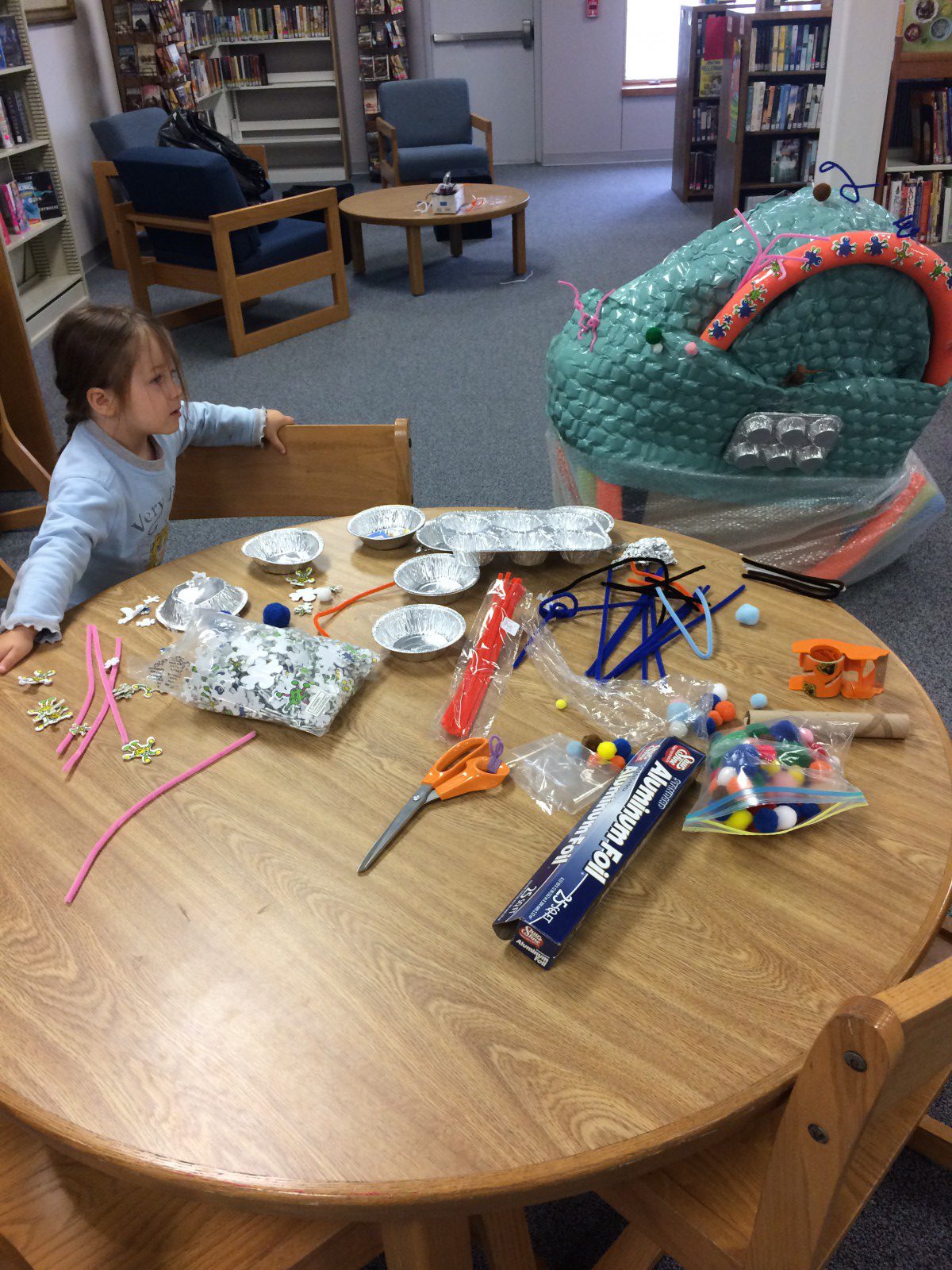 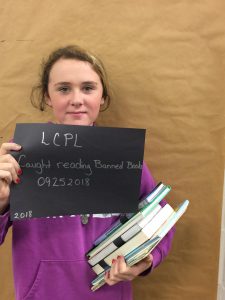 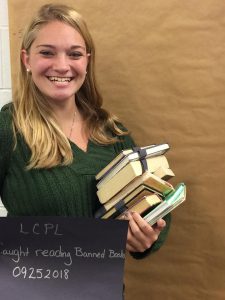 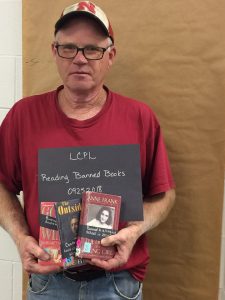 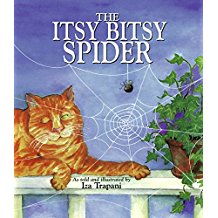 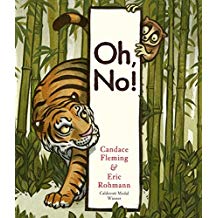 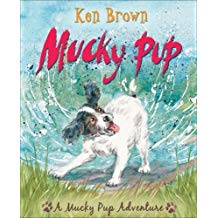 Pick a book you love and share it with a young person in your life!  If you love the book, chances are, they will too!  The books pictured above are a few of my favorites.  We also have books available digitally on the Libby app.  The link provided contains a list of books available on the Libby app and also available in print at the library.  While you are driving or cooking, your child could be listening to their story:  https://1drv.ms/x/s!Alz5I6viNgN8i15xxbAbY8Yi9xZV 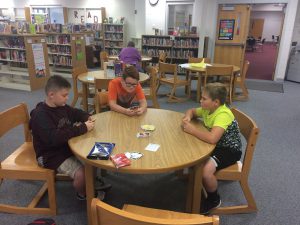 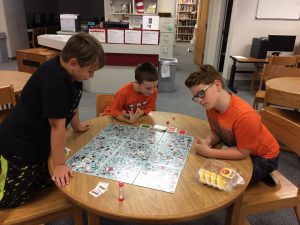 A bunch of Middle School and Young Adult have been read and recommended.  Taxes have been paid.  Now to prove that I do actually read Adult books on occasion….

“There There” , a debut novel by Tommy Orange, is best read in 1-2 sittings.  There are multiple characters and back stories and it takes a bit of work to keep everyone straight but it is completely worth it.   I would have liked more resolution after coming to know the characters so well and there is one relationship in the book that I do not find realistic. The writing is devastation in molten form. It burns but it is so beautiful you keep going, keep getting closer, even as it hurts. I loved this book. I wanted to read it quickly and yet I wanted to slow down and savor it.

“Among the Mad” is #6 in Jacqueline Winspear’s Maisie Dobbs series.  Unfortunately, it is the only one left in the library’s catalog.  Apparently the others met an untimely end.  I hadn’t read any of the series before and decided to try it (yes, even though it was #6). It was wonderful.  Yes, now I am in that unenviable position of deciding whether to go back and start with the first in the series or continue from 6 on to the end. This book is so completely “of the time” of post WWI England that the sorrow and desperation just dripped off of every page. The mystery was intense and well plotted but I almost wished away the resolution. That never happens. Pick up the Maisie Dobbs’ series but for your own sake start at the beginning (like any sane person). 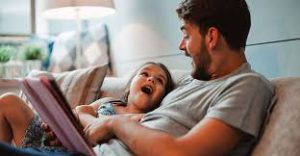 Do you love to read stories to little ones? CNCAP and the Loup City Library would like to have volunteer community members read to the morning and afternoon preschool groups twice a month. If you are interested in participating, there will be an informational meeting next Tuesday at 12:00 at the library. Bring your lunch and enthusiasm! 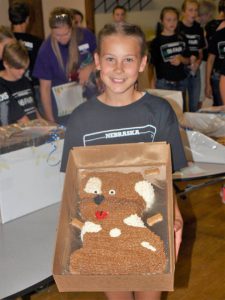 This young library patron used a library cake pan to make her award winning cake at the Sherman County Fair!