All the Gallant Men: An American Sailor’s Firsthand Account of Pearl Harbor by Donald Stratton with Ken Gire

An unforgettable story of unfathomable courage and steely determination. The first memoir by a USS Arizona Survivor. Copies: 10 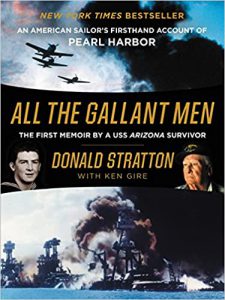 The Bones of Paradise by Jonis Agee

A kaleidoscopic portrait of misfits, schemers, chancers, and dreamers, Agee’s bold novel is a panorama of America at the dawn of a new century yet under the shadow of Wounded Knee. A beautiful evocation of the Nebraska Sandhills and the men and women who dared to tame them. Copies: 10 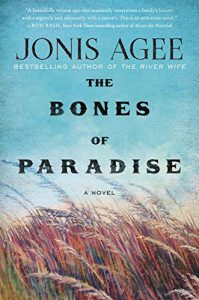 Deepe Keever describes what it was like for a Nebraska farm girl to find herself halfway around the world in Saigon as an American correspondent during the Vietnam War. Copies: 10 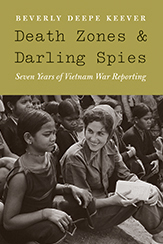 The Meaning of Names by Karen Gettert Shoemaker

A hauntingly tender story set in Nebraska during WWI, a time when nationalism led to prejudice against German-Americans, a time when the influenza pandemic of 1918 killed millions. Gettert Shoemaker weaves an enduring story of faith, family, and love. Copies: 14 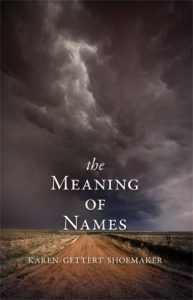 News of the World by Paulette Jiles

Set in post-Civil War Texas, Paulette Jiles’ novel tells the story of 71-year-old Captain Jefferson Kyle Kidd and his unlikely ward, a 10-year-old girl who had been rescued by the U.S. Army from the Kiowa Indians. Copies: 9 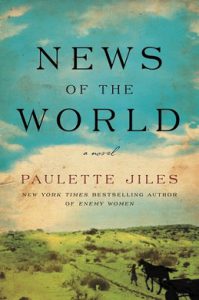 Cather’s second novel, a sentimental and somewhat controversial story of the Bergsons, a family of Swedish pioneers that settles for life on the Nebraska a prairie at the turn of the 20th century. Copies:10 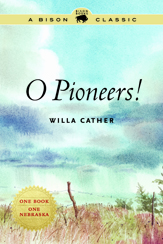 Kimble tells the story of how efforts on the home front changed the trajectory of World War II. Copies: 10 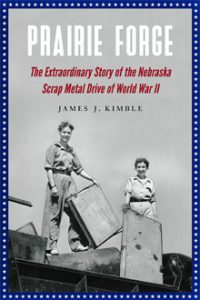 The Line Between by Tosca Lee (Book 1)

Wynter Roth escapes from a doomsday cult only to find herself in the middle of a global pandemic that causes rapid dementia. She must get information to a Colorado lab, but she doesn’t know who she can trust in this new and crazy world. Copies: 8 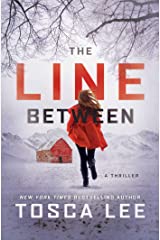 After spending six months protected in an underground silo, Wynter and Chase emerge to find the world has changed. With society in chaos, the pair set out to save the country- again. Copies: 8 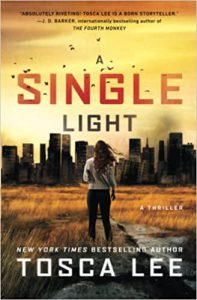 Because the Rabbit by Cynthia Lord

Roll With It by Jamie Sumner