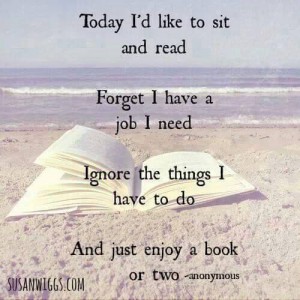 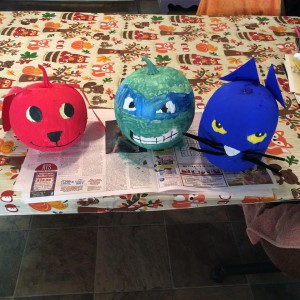 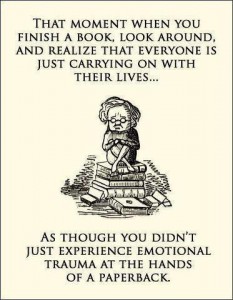 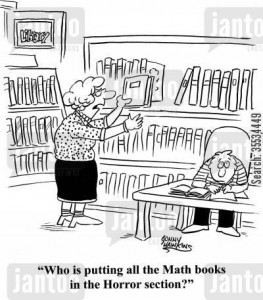 For those of you who participated in the Dogs versus Cats program earlier this year, these were a few of the lucky recipients of the food. I stopped in today to “Start Over Rover” in Hastings to say “hi”. 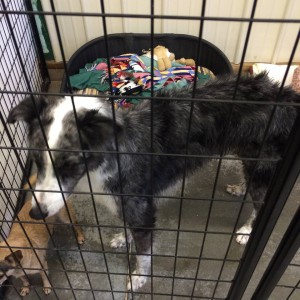 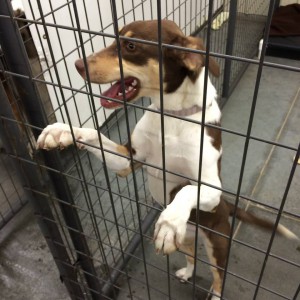 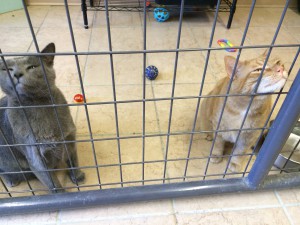 Finalists for 2016 One Book One Nebraska Announced

Two nonfiction books, one poetry collection, and three novels—all stories with ties to Nebraska and the Great Plains—are the finalists for the 2016 One Book One Nebraska statewide reading program. The finalists are:

It’s National Poetry Day: Book Riot has many suggestions, but one of the most talked about is “Brown Girl Dreaming” by Jacqueline Woodson. Stop in and check it out! 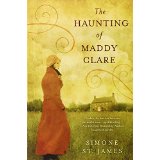 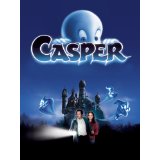 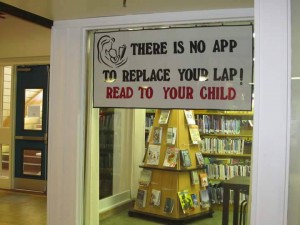